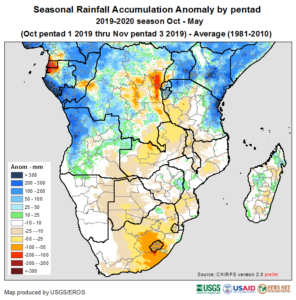 In Southern Africa, planting of the 2019/20 main season cereals started in mid-October and November. Carryover dry conditions from the previous poor 2018/19 main season have caused concern across the region, reflecting the already low reservoir levels, soil moisture deficits, and ongoing food insecurity. From the start of the season through early November, a number of areas received below-average rainfall (Figure 1). The November 14 weather forecast from the NOAA Climate Prediction Center (CPC) predicts many of those areas could see mixed rainfall conditions during the remainder of November.  Drier than normal conditions are forecast in central and southern South Africa, which constitute some of the key cereal-producing provinces of the country. The latest NOAA CPC GEFS forecasts can be viewed here, and the 5-day, 10-day, and 15-day forecast amounts relative to CHIRPS data can be viewed here.

Seasonal rainfall across Southern Africa normally spans from October to March, with key rainfall occurring during the December and February DJF period, during which the bulk of the rains are received. However, recent forecast models indicate DJF rainfall will likely be below-average across much of the region during the 2019/20 main cropping season. The latest forecast from the North American Multi-Model Ensemble (NMME) predicts below-normal DJF rainfall for the southern half of the region, spanning coast to coast from Namibia to Mozambique, and southwards from Zambia through South Africa (Figure 2). This area includes those locations impacted by the severe 2018/19 drought and many areas that have experienced recurring droughts in the last 5 years. 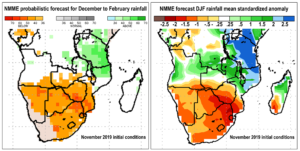 Figure 2. North American Multi Model Ensemble (NMME) rainfall forecast for December 2019 to February 2020, released in early November 2019. The left image shows the probabilistic forecast. The right image shows the forecast standardized anomaly (the average across the models). In the probabilistic forecast, orange/red and green colors indicate the dominant tercile category (below-normal or above-normal) forecast by the NMME models, with the individual model forecasts judged according to their respective hindcasts. Color intensity shows corresponding probability of the forecast. White color indicates where there is disagreement amongst models as the most-likely tercile category. Original images are available at www.cpc.ncep.noaa.gov.

The NMME predicts a 40 to 50 percent chance of below-normal DJF rainfall throughout a large area of Southern Africa (Figure 2- left). Higher chances of below-normal DJF rainfall, at 50 to 60 percent, are predicted by the NMME in northeastern South Africa, southern Zimbabwe, and southern Mozambique, as well as in parts of northeastern Namibia, eastern Botswana, and eastern South Africa. Affected areas are forecast to experience moderate to severe seasonal rainfall deficits (Figure 2- right).

While seasonal forecasts are inherently uncertain, there is agreement from multiple models as to below-normal rainfall being likely across southern areas of the region. This increases confidence in the forecast. The signal appears related to a forecast rainfall dipole consistent with the recently observed pattern of enhanced rainfall in tropical eastern Africa. According to the NMME, there is a 40 to 60 percent probability of above-normal DJF rainfall in Kenya, Tanzania, and northern Mozambique. This forecast signal agrees with that shown in the November Copernicus Climate Change Service (C3S) multi-system seasonal forecast for DJF, further increasing the confidence in the forecast. This C3S forecast can be viewed here.

Persistent drier than normal conditions, as forecast for the DJF period, would likely affect crop establishment and may suppress crop yields for the 2019/20 main cropping season, particular in consideration that the bulk of the subregional cereal output is produced under rainfed conditions. In addition, dry conditions could limit the recharge of already depleted water reservoirs, further reducing the water available for irrigation and contributing to the continuation of reduced electrical output from the Kariba Dam, which could further affect irrigation potential in Zambia and Zimbabwe.  Ongoing evaluation of the latest observations and forecasts will be critical for early identification of potential drought impacts on crops.

The GEOGLAM Crop Monitor team is monitoring the situation. Further information will be provided in the next Crop Monitor for Early Warning monthly bulletin, which will be released on December 5.

*EC contribution is provided by the Joint Research Centre of the European Commission. 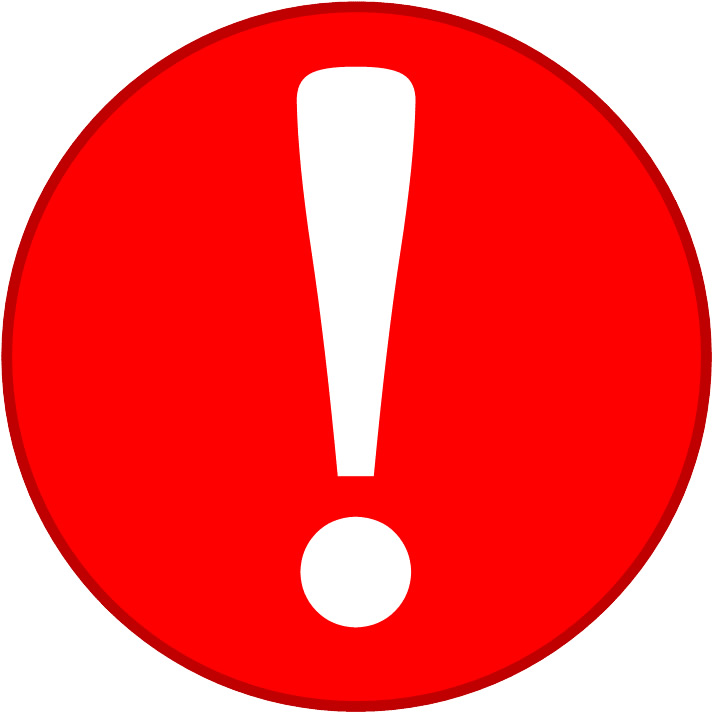 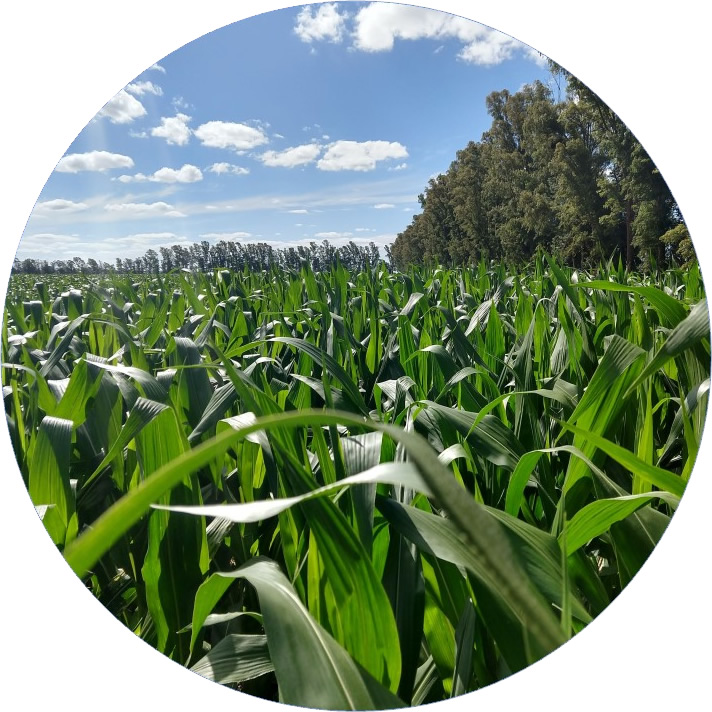 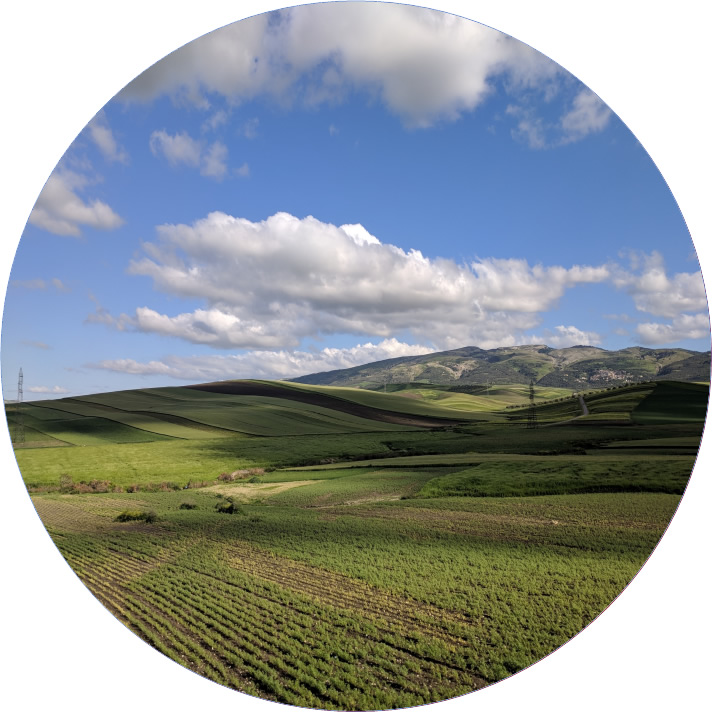 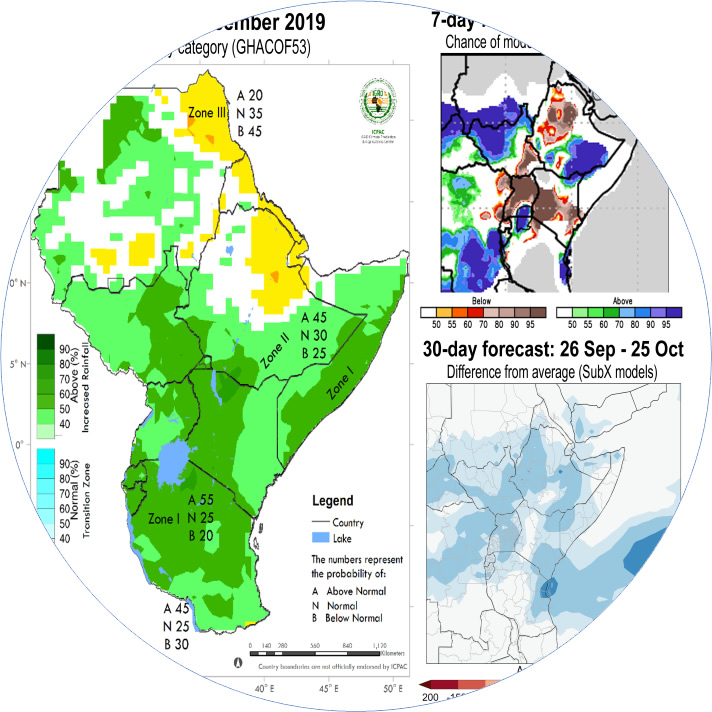